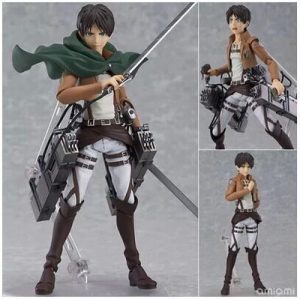 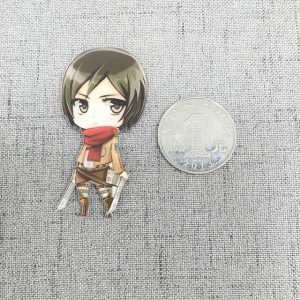 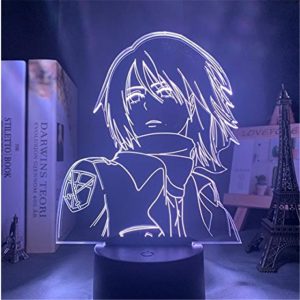 How can we help you?

Contact us and let us know how we can help you.

Thank you for your interest our stuff.

If you have any problem PLEASE CONTACT US FIRST, We will support your issue ASAP

* The Attack on Titan Eren Yeager PVC Action Figure is a great addition to any fan of the anime and manga series.

* In addition to displaying the character in her signature pose, the figure comes with numerous accessories, including two rifle and one grenade.

* As expected of its PVC material, the figure moves freely thanks to its joints, making it easy to pose in a variety of positions.

* Constructed with great attention to detail and quality, this Eren Yeager PVC action figure is perfect for an enthusiast of the anime or manga series.

There are no reviews yet.